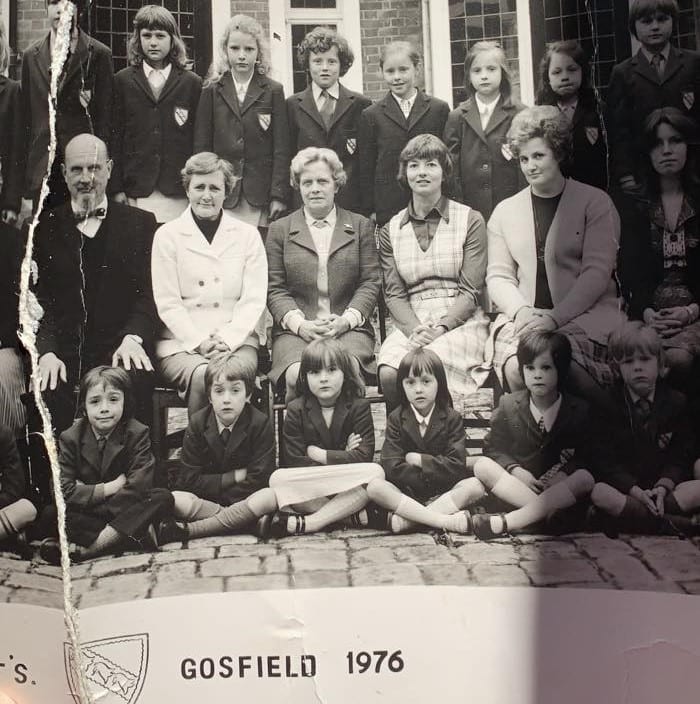 St. Margaret’s has been owned and led by lots of headteachers over 75 years since it was founded.

1946 – Mrs Lowe and Commander Lowe owned Gosfield Hall, applied for planning permission to convert the stables into residencies and a school. Opened the school for their two daughters, Margaret and Elizabeth, and 8 other pupils.

1961-1988 – Mr Coulborn bought the school from the Lowes. It continued as a co-educational day school for children aged 4-11 years of age with more than 100 pupils. Boys, reaching a sufficiently high standard, could remain at the school until 12 or 13 to take scholarship or Common Entrance examinations. His wife owned donkeys!

1988-1993 – Mr Williams bought the school when Mr Coulborn retired. He had most of the outbuildings built including the hall, boys changing rooms and music pods (originally science and art rooms).

1996-2011 – Mrs Boyton-Corbett was the last headteacher to live on site. She sold the school to Cognita in 2008, then under the leadership of Chris Woodhead, former head of OFSTED.

2011-2016 – Mrs Powling had worked at the school for years before becoming Headteacher.