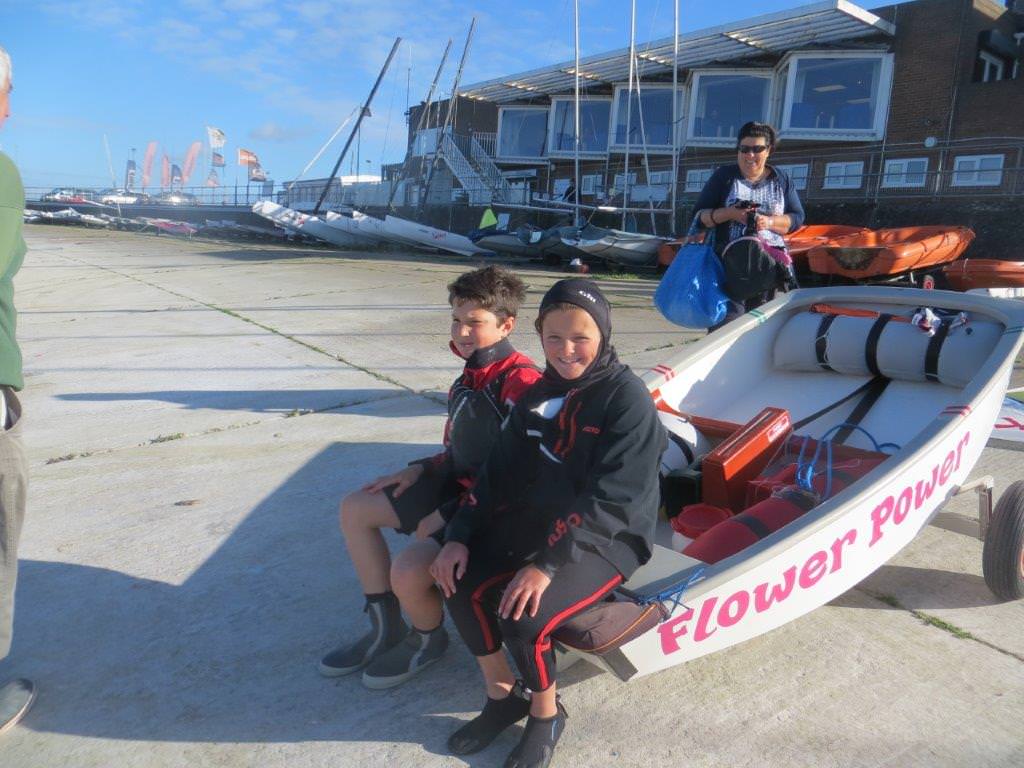 Imogen P, aged 10, in Year 6 has been invited to join the National Sailing East Zone Optimist squad. This is an incredible achievement and is the culmination of 18 months of dedicated training and competing in all weathers and conditions all over the country.

Imogen, and Year 6 classmate Muiris T, have recently competed for St. Margaret’s Prep at the ISA National Sailing Regatta at the Queen Mother Reservoir in Berkshire. This was a first for the school as most competitors are senior school pupils and Immy and Muiris were the youngest helms in the competition.  Both children sail for the Otters at the Corinthian Sailing Club on the Crouch Estuary, which is the largest organisation for young sailors on the East Coast.

Imogen said, “We realised we were the only two primary school children, amongst the twenty children registered!  Our boats, Optimists, were the slowest boats registered”, Muiris added, “At the end of the afternoon there was a prize giving; although we didn’t win any prizes it was definitely worthwhile taking part, we learnt lots, had wonderful experience on the water and met some great people.”

Overall Imogen came 10th and Muiris 13th out of the 20 pupils that were entered into the ISA National Sailing Regatta, so Immy’s selection for the National Regional squad is hardly a surprise given her potential. Both children clearly have a great future in a sport that sees so many people from our region going on to compete for the Country and at the Olympics.