Ending the Year on a High

Ending the Year on a High 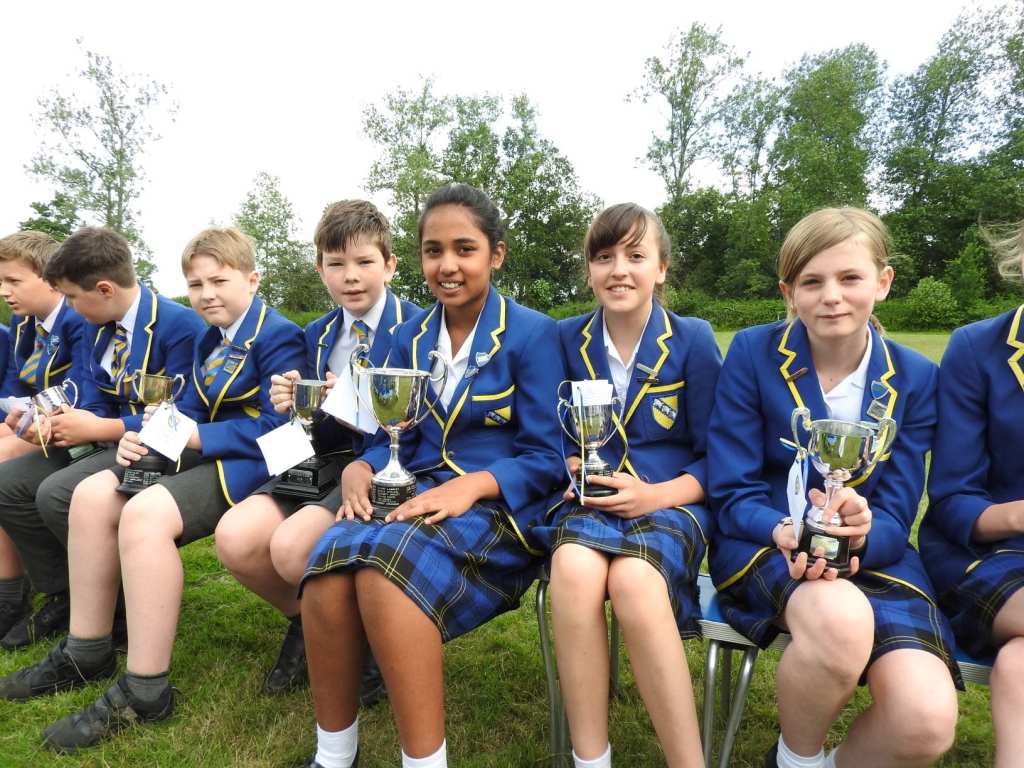 Despite the June 21st ‘Freedom Day’ being pushed back, we still managed to ensure that our pupils finished the academic year on a high. Mrs Moss and the team worked hard to make sure that end of term activities and rites of passage for our Year 6 leavers could go ahead, albeit adapted to follow COVID safety regulations.

We had a whole school Sports Day. The children competed within their Year Group bubbles, starting with Early Years, then Pre Prep in the morning and Prep in the afternoon. They enjoyed the chance to cheer each other on from a safe distance. We were delighted that a small number of parents were also able to watch from secured safety zones! There was a real buzz across the sports field, with events from egg & spoon for Nursery, to long jump for Pre-Prep and high jump for Prep. Everyone gave it their all, and were supportive and encouraging of each other.

Year 6 enjoyed three action-packed days and two nights under the stars, while Years 3 to 5 joined them at the Cuffley Campsite on Monday for two days and one night. Despite the rain everyone would agree that they had a wonderful time, tried something new and that being away from home was not so scary after all.

Year 6 made their own shelters and slept out overnight around a camp fire, not waking until 7am! They also took part in archery, leap of faith, high ropes, problem-solving and ate like kings!

Year 3, 4 and 5 spent a night in the forest under canvas, eating food cooked in camp on the open fire and singing songs until it got dark. The mud did not deter them and they smiled and laughed throughout the two days away, learning orienteering and the low ropes amongst other activities.

While prep were away, we had a visit from Gemma’s Farm with all her animals. The children, from Nursery to Year 2 had a fabulous time petting, grooming and feeding them.

Reception, Year 1 and Year 2 had Forest School sessions with Leader, Sue Squirrel in our woodland area. They did some whittling, toasted marshmallows, hunted for bugs, played in the mud kitchen and lots more!

We had a fun-filled Charity Day, with activities including volleyball, boules, frisbee football, design a wand, yoga, Giant Jenga Limbo, Lego, bubble disco, fancy dress photo booth, pebble painting and lots more! It was a fantastic day, raising more than £400 towards our school charity, The Starlight Children’s Foundation. A Reception child was overheard saying that it was better than Christmas!

As Mrs Moss said, “Yes, it’s not the Speech Day we would traditionally have hosted. Yes, there are fewer children here and a real air of uncertainty about the event.  But here we are.  On the same piece of grass we traditionally use. You cannot keep St Margaret’s down.”

And it was still a very special occasion for our year 5 and 6 families. Heads of School Maya and Sylvie gave a fantastic speech, the string and wind ensembles performed, years 3 & 4 performed their end of year dances, trophies and awards were given, the children and staff were celebrated and the parents’ hearts were bursting with pride.

Again, with Year 6 parents and the whole school in attendance on the school field. The Year 6s gave a very entertaining performance of their play as well as some musical performances.

Previously in the week, they had signed shirts and watched the amazing film they made to celebrate 75 years of St Margaret’s Prep. Watch it here